As the world begins to slowly settle down after the last 18 months, we are all settling into new rhythms of work, making sense of the world as it is now and adapting to new ways of doing things.

At Starjammer, we are all too aware of the hard work, sacrifices and difficulties our surviving customers have been through during the pandemic and we would like to express our appreciation for their continued custom.  To the customers whose businesses haven’t been so lucky, we wish you well and the door is open to working with you in the future when you find yourselves ready to brave the new world and begin again.

We too have rolled with the punches and have acknowledged that we also have to adapt.  As such, a number of the companies that trade with the name Starjammer have now officially merged.

Starjammer Scientific has been merged into Starjammer – all projects that it is involved in remain unaffected by the merger.  In particular, Starjammer remains firmly committed to ECNX, a partnership that continues to go from strength to strength on a turbulent world business stage.  Our corporate customers also are unaffected by the mergers, and as such we’re pleased to say on all fronts that it is business as usual – only the way in which we now conduct business and the mastheads on the invoices have changed.

Starjammer Internet is also now part of Starjammer (formally known as The Starjammer Group), and its remaining customers will still receive the same level of service that they have come to expect and enjoy since it first started trading in 2006.  We are pleased to announce that all current service, hosting and pricing arrangements for these customers have been frozen until December 2023, when we hope that the world will have settled down.   Over the last fifteen years, Starjammer Internet has performed over and above all of our expectations, and has even supported three good causes.

We are proud to have sponsored the incredible Havant and Waterlooville Under 16 football team for five years until 2019. Starjammer will continue to support the Warblington Online Safety Portal (WOSP), an internet safety initiative for several local schools in the Havant area, as well as continuing our support for the League of Friends St Mary’s Hospital in Portsmouth’s website and social media presence.

Starjammer Aerospace and Starjammer Systems have now been incorporated into Starjammer Engineering.  Again, their existing customers will receive the same care, attention to detail and first class service as always.

For any enquiries or queries, please feel free to drop us a line to info@starjammer.com.  As always, we welcome any feedback from our existing and potential customers. 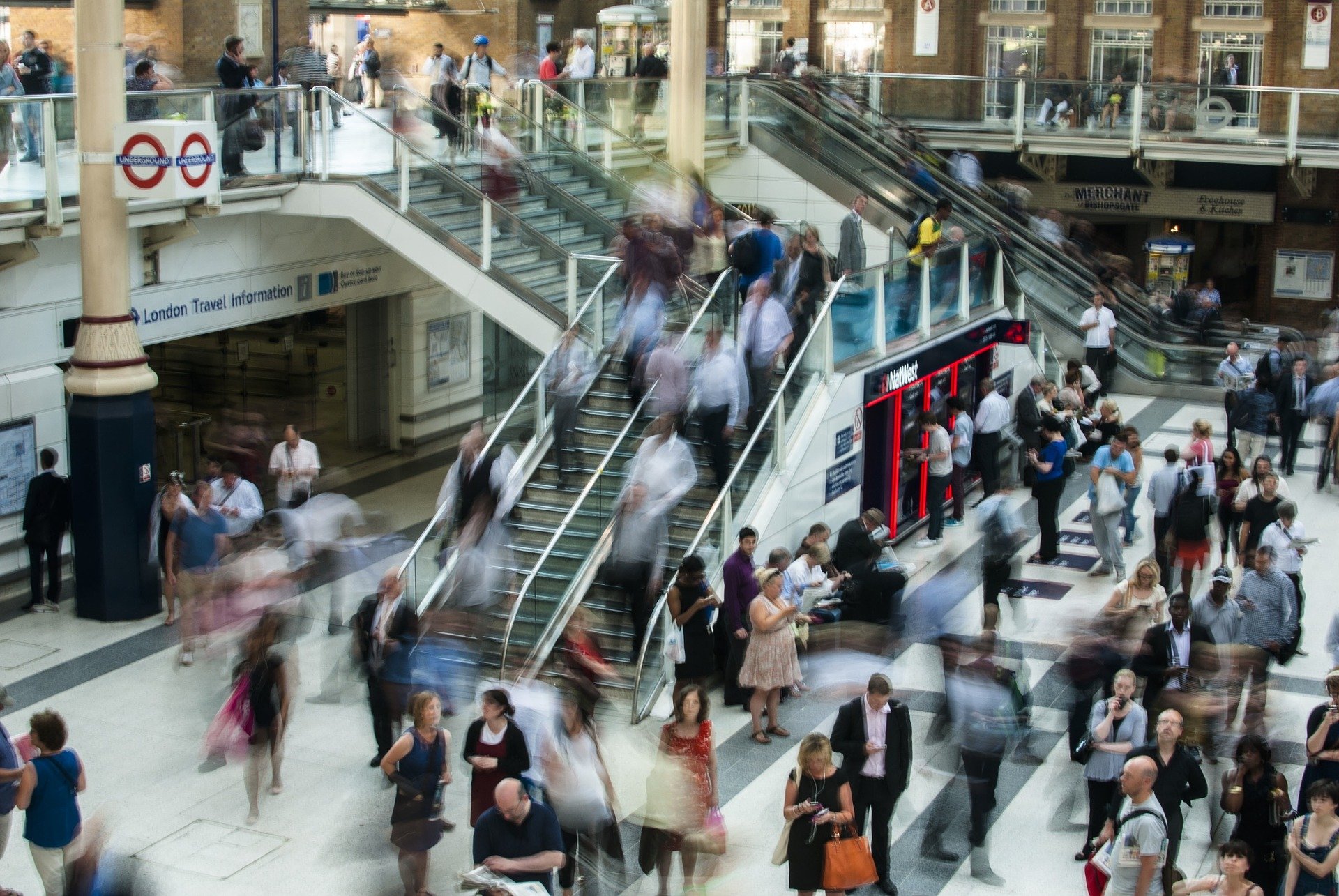 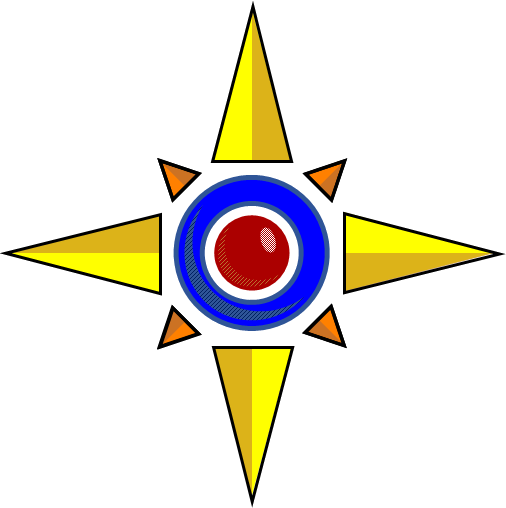